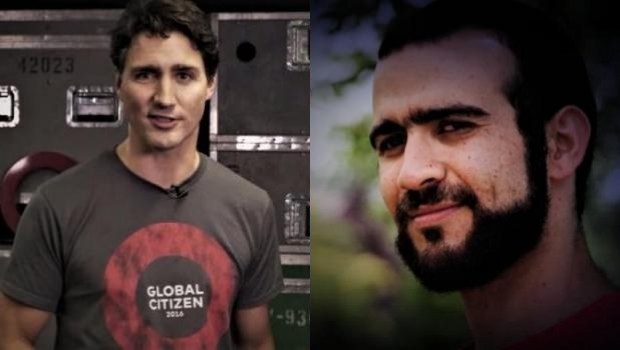 In an incredibly arrogant and out-of-touch statement, Justin Trudeau referred to the outrage over his payment to Omar Khadr as nothing more than “domestic squabbles.”

Ever since news leaked that Trudeau was paying Omar Khadr $10.5 million, there has been growing outrage across Canada and much of the United States.

And yet, despite the decision being the full responsibility of Justin Trudeau, he has refused to take responsibility for it. He’s blamed everyone and everything – except himself.

Trudeau’s out-of-touch statement comes as he is trying to blame any possible NAFTA troubles on the opposition. He seems to think that the problem is people talking about the Khadr payment, despite the obvious fact that there would be nothing to talk about if he hadn’t made the payment in the first place.