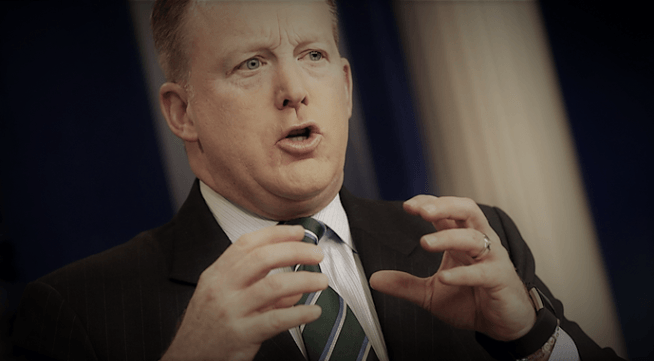 Trump’s hiring of Wall Street Financier Anthony Scaramucci as White House Communications Director appears to have been the final straw for Spicer.

Spicer reportedly told Trump he “vehemently disagreed” with the hiring of Scaramucci, and called it “a major mistake.”

Spicer is a close ally of Priebus, and the hiring of Scaramucci represented a big blow to both Priebus’ and Spicer’s authority. According to Axios, Priebus wasn’t even notified of the decision until after it took place.