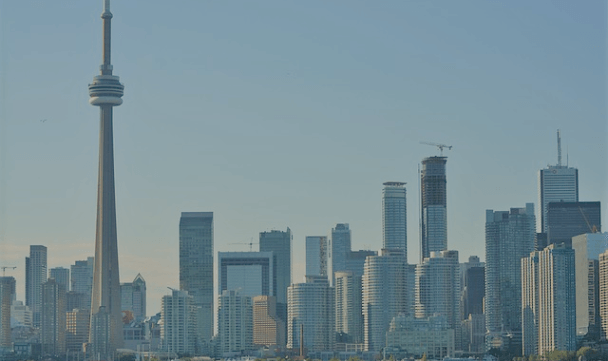 The people get fleeced to pay for the elites’ schemes

A new report from the Fraser Institute finds that electricity prices in Ontario rose by 71% from 2008 to 2016.

Toronto and Ottawa have also become the most expensive cities for electricity in all of Canada.

Torontonians pay $201 every month for electricity, an increase of $77 since 2008. The average cost for Ottawa residents is $183 per month.

Not only do Ontario residents pay the most, but their electricity costs have risen almost twice as fast as the Canadian average.

To make matters worse, the Fraser Institute study notes that prices jumped 15% between 2015 and 2016.

Of course, wages aren’t going up by anywhere near enough to offset those rising prices.