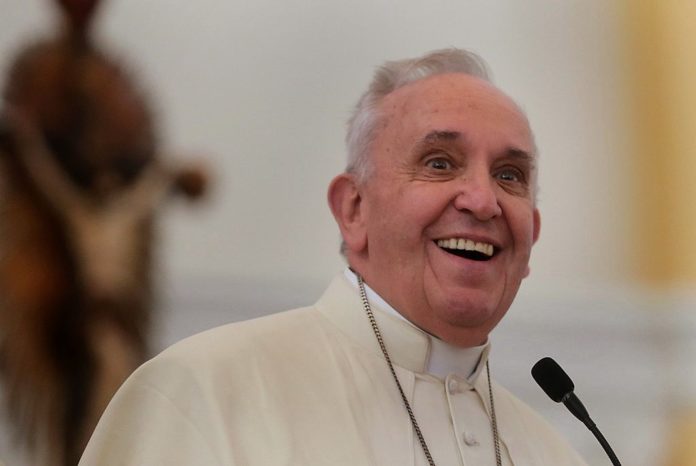 (Natural News) As more people adopt a gluten-free diet for health reasons, the Vatican revealed their stance on the gluten-free and GMO movements earlier this month.

At the request of Pope Francis, the unleavened bread used to celebrate the Eucharist during Roman Catholic masses can be made with genetically modified organisms (GMOs), however, the Vatican added that they will not allow entirely gluten-free hosts or wafers for the practice of the Holy Communion.

There are an estimated 1.2 billion Catholics in the world. Through the Sacrament of Holy Communion Catholics remember Jesus’ Last Supper and Christ’s sacrifice of himself on the cross. Catholics receive the holy bread and wine, believing that they are receiving the body and blood of Christ.

Since the Communion bread is now sold at some supermarkets and on the internet, Cardinal Robert Sarah of the Vatican’s Congregation for Divine Worship and the Discipline of the Sacraments said that they needed to clarify this matter and come up with a set of rules to address the latest gluten-free trend. The Vatican has ruled the bread can be low-gluten, but there must be enough of the gluten protein in the wheat to make it without additives.