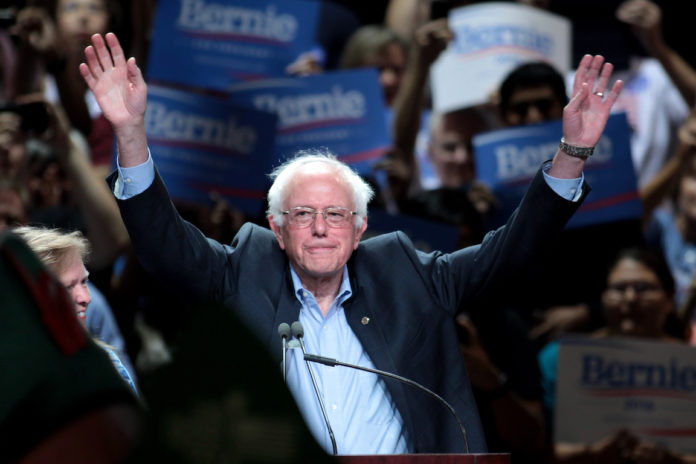 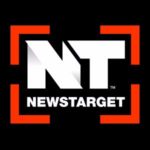 WikiLeaks founder Julian Assange recently confirmed in an interview with Australian journalist John Pilger that Bernie Sanders was, in fact, threatened by members of the Clinton campaign to drop out of the race.

While Assange and WikiLeaks have yet to release the exact email exposing this, they have yet to be proven as anything but trustworthy. What Assange has told all of us about the DNC’s corruption — thanks to WikiLeaks having hacked into their email server — has been the undeniable truth thus far. So when Assange tells us that Bernie Sanders was threatened, the smart money is that he’s being honest with us.

It’s not difficult to understand why the Clinton campaign felt like threatening Sanders was necessary. Clinton was initially seen as a shoo-in as the candidate for Democratic Party, but after the unlikely Bernie Sanders began capturing the affection of liberal millennials across the country, the campaign began to get a lot less cocky.

Of course, Crooked Hillary eventually came out on top, with Sanders eventually dropping out of the race in order for Clinton to enter the frontline. But why he dropped out has been the source of controversy ever since