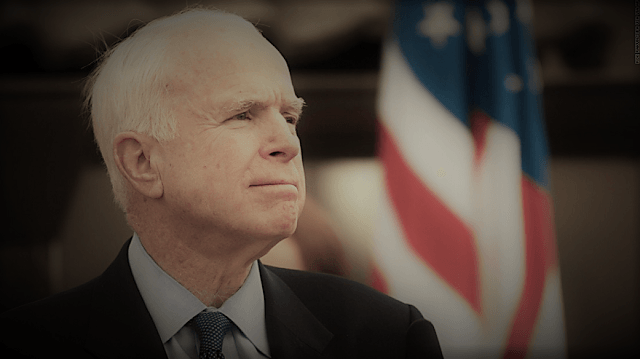 McCain has been diagnosed with a Glioblastoma – considered an aggressive form of brain cancer.

U.S. Senator John McCain, a war hero in his sixth term in the U.S. Senate, has been diagnosed with aggressive brain cancer. The cancer was discovered after McCain underwent surgery to remove a blood clot from above his left eye.

After the clot was removed, an analysis revealed a glioblastoma tumor.