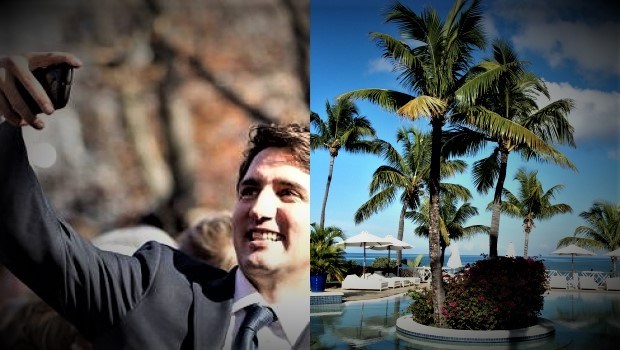 Many unanswered questions about trip that cost Canadian taxpayers over $125,000

A new report has shown that Justin Trudeau’s trip to the billionare Aga Khan’s private island was considered complex and “challenging” for government officials.

Also, while members of Trudeau’s “entourage” were covered by a “diplomatic note,” those individuals have not been revealed.

As reported by Global, “Diplomatic, logistical, communications and security arrangements had to be made and were complex enough that the co-ordinator of the prime minister’s travel eventually thanked the two dozen PCO and Global Affairs diplomats who worked on the file for arranging “this challenging trip.”’

However, more than just being “challenging,” the trip has led to serious ethical issues for the government.

This is the same trip for which Trudeau is currently facing an ongoing ethics investigation. Trudeau’s refusal to recuse himself from the selection of the next Ethics Commissioner – who could rule on whether Trudeau violated ethics rules – has been slammed by the opposition parties.