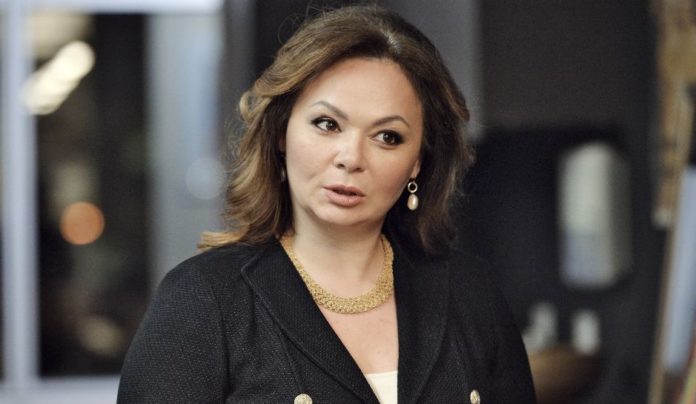 (Photo: Courtesy of The Inquisitr)

by John Solomon and Jonathan Easley

The Russian lawyer who penetrated Donald Trump’s inner circle was initially cleared into the United States by the Justice Department under “extraordinary circumstances” before she embarked on a lobbying campaign last year that ensnared the president’s eldest son, members of Congress, journalists and State Department officials, according to court and Justice Department documents and interviews.

This revelation means it was the Obama Justice Department that enabled the newest and most intriguing figure in the Russia-Trump investigation to enter the country without a visa.

Later, a series of events between an intermediary for the attorney and the Trump campaign ultimately led to the controversy surrounding Donald Trump Jr.

She also engaged in a pro-Russia lobbying campaign and attended an event at the Newseum in Washington, D.C., where Russian supporters showed a movie that challenged the underpinnings of the U.S. human rights law known as the Magnitsky Act, which Russian President Vladimir Putin has reviled and tried to reverse.

The Magnitsky Act imposed financial and other sanctions on Russia for alleged human rights violations connected to the death of a Russian lawyer who claimed to uncover fraud during Putin’s reign. Russia retaliated after the law was passed in 2012 by suspending Americans’ ability to adopt Russian children.