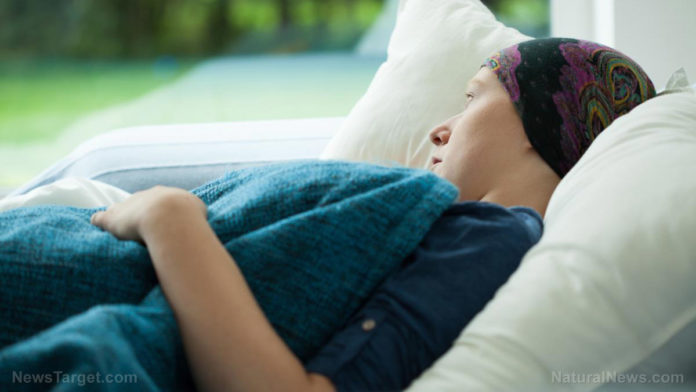 (Natural News) Chemotherapy has long been considered an effective treatment against cancer. However, a recent study has suggested otherwise: according to researchers from the Albert Einstein College of Medicine, chemotherapy may actually help spread the disease.

For the purposes of their study, the researchers analyzed the effects of chemotherapy on patients who were diagnosed with breast cancer. Although the treatment was found to be effective in shrinking tumors, this was only for the short term. They discovered that the drugs used in chemotherapy could, in fact, encourage the spread and growth of cancer cells throughout the body.

The researchers noted that, apart from increasing the chances of cancer cells moving to another part of the body, the drugs could also provoke a repair mechanism. This mechanism works two ways: first, it could allow the tumors to grow back stronger; secondly, it could increase the amount of blood vessel “doorways” that would make it easier for the cancer cells to spread.