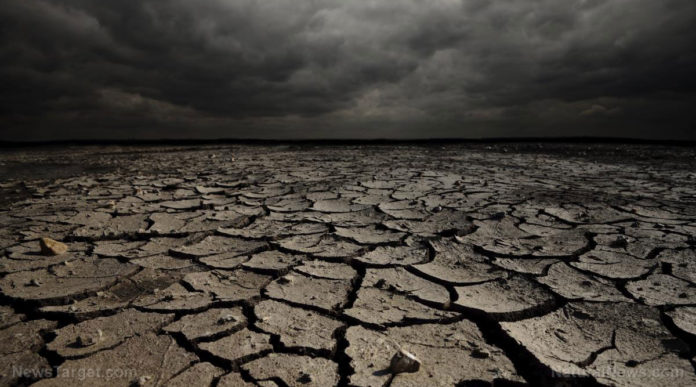 (Natural News) Climate change “mad scientists” from Harvard have been given the green light to pursue a geoengineering experiment that will expel aerosols into the atmosphere to block out the sun in a deranged effort to halt so-called “global warming.”

The initial experiment is small, but if it is deemed a success, it could be scaled up with billions of dollars in government funding and end up being a planetary-scale experiment to play God with the atmosphere.

Gee, what could possibly go wrong? As I point out in this video, if a large volcano happens to blow at the same time, the massive amount of particulate matter ejected into the atmosphere by the eruption would cause global dimming. That result, combined with the Harvard “mad scientist” aerosol sun blocking effort, could lead to global food crop failures and FAMINE. Mass starvation, anyone? Meanwhile, the Yellowstone supervolcano has just experienced more than 1,000 small earthquakes, causing many people to wonder when it’s going to blow. (If it does blow, food crops will fail globally for 1-2 years, eliminating at least 90% of the current human population, by the way.)