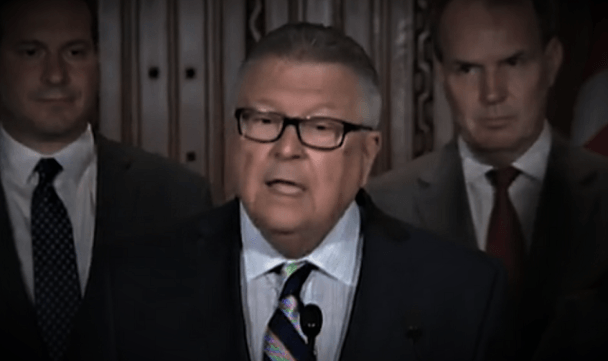 They’re hiding details of the settlement from Canadians.

Despite the massive outrage of millions of Canadians, the Trudeau government has still issued their shameful official apology to Omar Khadr.

Read the shameful apology below:

“Today, we are announcing that the Government of Canada has reached a settlement with Mr. Omar Khadr, bringing this civil case to a close.

On behalf of the Government of Canada, we wish to apologize to Mr. Khadr for any role Canadian officials may have played in relation to his ordeal abroad and any resulting harm.

We hope that this expression, and the negotiated settlement reached with the Government, will assist him in his efforts to begin a new and hopeful chapter in his life with his fellow Canadians.

In addition to the apology, Read More HERE