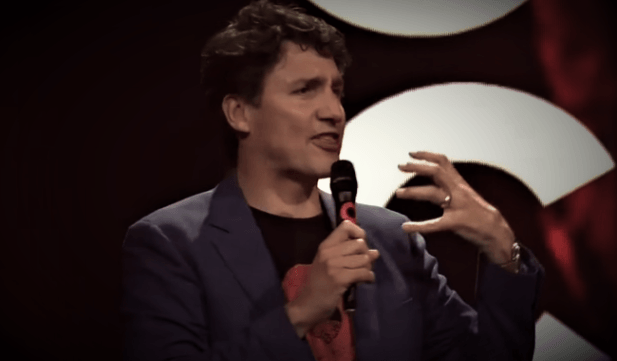 In the wake of Justin Trudeau’s decision – and make no mistake, it was his decision – to pay $10.5 million to Omar Khadr, Canadians have erupted in righteous anger.

We can all feel it.

There is something different about the reaction to this decision than previous political scandals.

It’s not just distaste, or even a sense of government corruption.

It’s a sense of being sickened, enraged, and absolutely disgusted with those in power.

And it’s also something else: Across the land, the moral authority of the Trudeau government has been lost for millions and millions of Canadians, and that loss continues to spread.

I’m not just talking about those who usually oppose Trudeau.