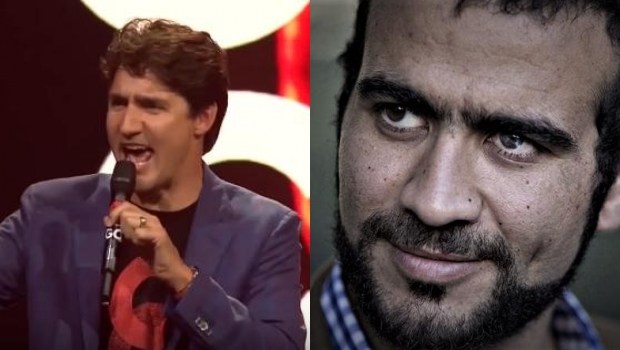 The Globe & Mail has revealed that the Trudeau government “has quietly paid a $10.5-million settlement to Omar Khadr in a move that circumvents legal efforts by two Americans to prevent him from receiving compensation for abuses he suffered as a teenager at the U.S. military detention facility at Guantanamo Bay, Cuba.”

Disgustingly, “The payout to Mr. Khadr and his legal team was given on Wednesday and cashed immediately, according to a source involved in the transaction. Legal settlements do not fall under taxable income, so Mr. Khadr will not have to pay taxes on the $10.5-million.”

The payment itself is a total disgrace. But the way the Trudeau government structured the payment is absolutely disgusting.

It was reportedly set up in such a way that he could cash the payment immediately, meaning Tabitha Speer and Layne Morris won’t have any chance of getting the money.

Also, the government made it a tax free payment.