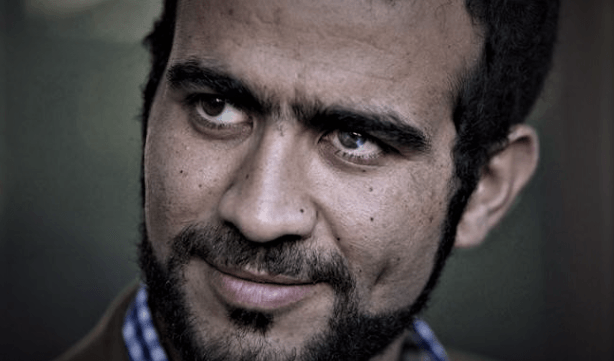 In what can only be described as a disgraceful, shocking, and insane move1, the Trudeau government is planning to give $10 million dollars in taxpayer money to Omar Khadr.

The money is said to be part of a so-called “compensation package” for Khadr, over alleged abuses he suffered while in Guantanamo Bay.

As reported by the Globe & Mail, “The Supreme Court of Canada ruled in 2010 that the actions of federal officials who participated in U.S. interrogations of Mr. Khadr had offended “the most basic Canadian standards about the treatment of detained youth suspects.”

The government will also formally apologize to Khadr.

In 2002, Omar Khadr was captured by U.S. Forces in Afghanistan. Khadr was accused of throwing a grenade and killing Christopher Speer – a U.S. Army Medic – in a firefight. Khadr was fighting on the side of terrorists.