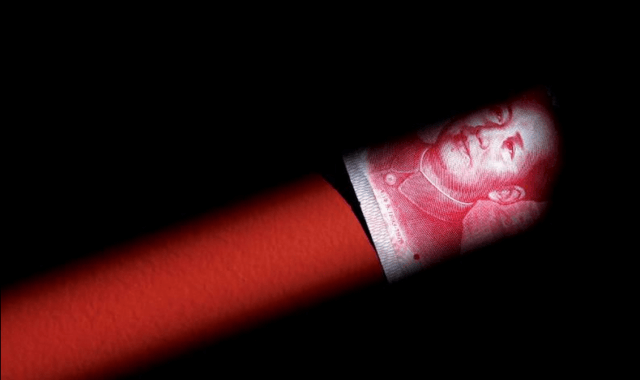 The Communist Chinese Government has launched a massive crackdown on online expression, in what they are calling an effort to “spread socialist core values.”

In reality, the move amounts to a big increase in censorship and further restrictions on freedom of expression in a country that is already one of the most repressive.

According to Reuters, “an industry association circulated new regulations that at least two “auditors” will, with immediate effect, be required to check all audiovisual content posted online – from films to “micro” movies, documentaries, sports, educational material and animation – to ensure they adhere to “core socialist values”.

Included in the list of banned topics are “drug addition and homosexuality.”

The move means that any video showing gay people in a relationship will be banned from the internet in China.