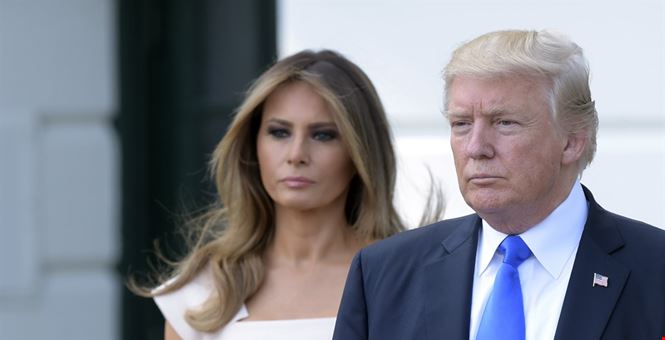 “Wow. CNN had to retract big story on ‘Russia,’ with three employees forced to resign. What about all the other phony stories they do?” (tweet from President Trump, June 27.)

Start with practically everything from CNN’s Havana Bureau for the past twenty years, Mr President.  But don’t take it from me! Take it from the mass-murdering terror-sponsors who graciously bestowed CNN their platform to spread communist propaganda:

“Much more valuable than rural recruits for our Cuban guerrilla force were American media recruits to export our propaganda.” (Ernesto “Che” Guevara.)

“Fidel Castro is one hell of a guy!” Ted Turner gushed to a capacity crowd at Harvard Law School during a speech in 1997. “You people would like him! Most people in Cuba like him.”

Within weeks CNN was granted its coveted Havana Bureau, the first ever granted by Castro to a foreign network.

Also take it from a genuine (but hopelessly naive) Spanish reporter who took his job title seriously and (very foolishly) attempted to practice his profession in the Castro-Family-Fiefdom:

“The Castro regime assigns 20 security agents to follow and monitor every foreign journalist. You play the regime’s game and practice self–censorship or you’re gone.” (Vicente Botin, reporter for Madrid’s El Pais who was promptly booted from Cuba for refusing to play the same sniveling, cowardly game as CNN’s cuckholded –perhaps even black-mailed–“reporters” play every time they file a “story” from Cuba.)