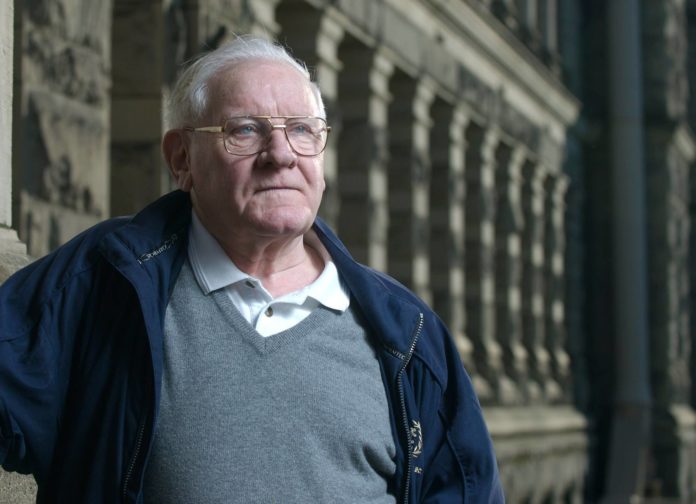 It was Dr. Laurence J. Peter who, back in the 1980s, wrote: “Hindsight is an exact science.” It is a truth and one which we all learn in life as we look back on things we should have done but didn’t and mumble “if only.”
Premier Christy Clark gave us a classic example a few days ago when she presented the list of promises she intended to fulfill if her minority government was allowed the opportunity.

Among the substantial list of citizen benefits was a sprinkle of proposals from political rivals – the opposition in the Legislature.

She said, and I believed her, that she had seen the error of her ways in failing to embrace these ideas earlier, but included them now to demonstrate she was ready to embark on a voyage of cooperation never before seen in a legislature traditionally fractured by dissent rooted in political party dogma.

.
New Democratic Party members, numbering 41, the main opposition in the 87-seat Legislature, mocked her late conversion to “good ideas” and remained determined to bring her down. They did not trust her to deliver on her promises and, solemnly, moved a vote of non-confidence. With Andrew Weaver’s three Green Party members riding in tag-along tumbril the non-confidence guillotine fell.

.
The vote to pull the pin was 44-42 – the Speaker, a Liberal Party MLA, did not vote.
In the new legislature, scheduled to sit as soon as Premier John Horgan’s cabinet gets up to speed, the gap between government and opposition will be one vote – 44-43. A precarious position, but one Premier Horgan assured Lieutenant Governor Judith Guichon he could make work and provide stable government.

.
IF – and the capital is intentional – Christy Clark still leads the Liberals and follows through on her stated preference for reasoned, courteous debate in the Legislature then Horgan’s NDP can survive for months or even four years. However, only an addicted gambler would bet on it.
What will Ms. Clark be reviewing in hindsight as she and her colleagues sharpen their minds and tongues for the in-house re-match to open soon in the Bellville Street theatre? I would think she would be reviewing her last two years as premier when she forgot the time-honoured routine of all governments seeking continuation in office.

.
In a four-year mandate, the first two are spent doing all the nasty stuff that needs to be done. In the third year, the government loosens the screws and hands out a few modest good news projects. In the fourth year, they open the vault, take care of social programs, modestly increase minimum wages, pump a few more millions into health care and education, take a couple of worthy opposition projects and make sure they work. And then, after thanking the people for making all this possible, they call an election with the promise of even better times ahead.

It was the formula used by W.A.C. Bennett for 20 years of unbroken, reasonably happy and prosperous years.

.
Ms. Christy forgot the playbook, neglected her people in that fourth year, tried catch-up on the hustings, won a squeaker, delivered a Throne Speech full of promises and relief for those in need and discovered she was at least a year late in the actual delivery of good things. Politically it was a fatal mistake.

Any thoughts on a Premier Horgan government? Not really. He has been given the chance and should now be judged on his performance. I hope he softens his belligerent approach to issues and uses his strength to build rather than destroy. His task will not be easy. The BC electorate is not easily pleased – especially the hard NDP members who demand high, party-pleasing standards from their leaders. They seem to get a little confused in their “us versus them” philosophy when their leader becomes one of “them.” The last time the NDP started a power run was in 1991. In 2001, they were defeated by the Liberals. In 10 years in office the party went through four leader-premiers and never-ending, internal wrangling over who should be in charge.

Premier Horgan should be wary of in-house backslapping. It may not be as brotherly as it seems.

.
And, Andrew Weaver’s role as the key player keeping Horgan and the NDP in power? Another wait and see scenario. They both condemned Premier Clark’s attempt to cling to power while shamelessly uniting to grasp it for themselves. Their moral ground in politics is not exactly high; both appear to have a “lean and hungry look” for power and “think too much” which, as Shakespeare wrote, “makes such men dangerous.”
We’ll watch to the end of the play – which could be short.