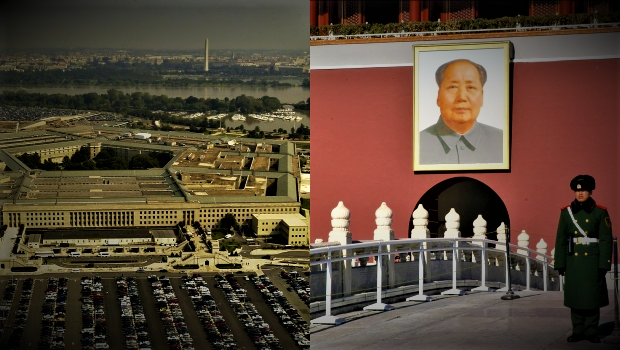 As expected, the United States is very worried about Justin Trudeau’s dangerous decision to let China take over Norsat.

The takeover, which Trudeau approved without a national security review, has caused outrage within Canada and the United States.

Now, the Pentagon has said they will be reviewing all of their contracts with Norsat.

As reported by the Globe & Mail, “The Pentagon’s re-evaluation could have serious repercussions for Norsat and its new Chinese owner, Hytera Communications Corp. of Shenzhen, China. Norsat sells communications equipment to branches of the U.S. military and the North Atlantic Treaty Organization.”

While Trudeau says he “consulted” with Washington about the Chinese takeover, he has not said who he consulted with – leading many people to believe he is lying once again.

A danger to Canada and our allies