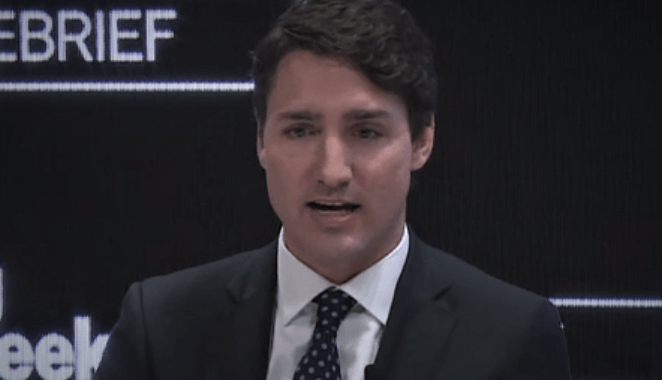 100,000 could automatically get approved to stay in Canada – without a hearing.

In a great Toronto Sun article about how the Trudeau government is politicizing Canada’s immigration system, Lorne Gunter revealed a very concerning possibility:

“There may also be a third, even more sinister motive behind the Liberals delaying tactics. At least two sources with direct knowledge of the Liberals’ long-term immigration strategy confirm the Trudeau government is considering a general amnesty in 2018 for most outstanding immigration and refugee claimants.”

Adds Gunter, “How convenient. If that happens, that could mean 100,000 or more new voters before the next federal election in 2019, and all of them extremely grateful to Justin Trudeau and the Liberals.”