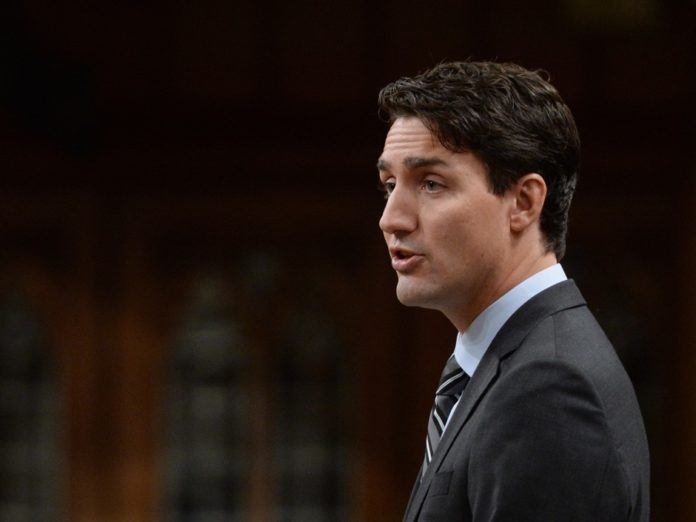 The Government of Canada is committed to acknowledge and address the historical injustices experienced by Canadians due to their sexual orientation, gender identity, and gender expression.

The Prime Minister, Justin Trudeau, today announced that the government will introduce legislation to make it possible to erase the convictions for Canadians who were found guilty under historical, unjust laws for sexual activity with a same sex partner.

The Prime Minister made the announcement during a ceremony on Parliament Hill where the Pride, Transgender Pride, and Canada 150 Pride flags were raised. The Prime Minister was joined by his Special Advisor on LGBTQ2 issues, MP Randy Boissonnault, other Parliamentarians, and a number of individuals and organizations who play a crucial role in advancing equality.

This legislation – expected to be introduced later this year – will be another concrete step by the Government of Canada to acknowledge and address injustices faced by LGBTQ2 communities. Other steps include the introduction of legislation to end discrimination on the basis of gender identity and gender expression, and to remove discriminatory Criminal Code provisions regarding consensual sexual activity that are unconstitutional.