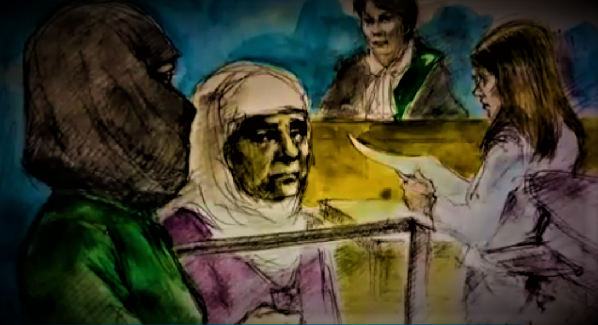 Now, Dughmoush has made clear that she would be a serious threat if released back onto the streets.

As reported by Global News, Dughmoush told the court, “I meant to harm those people.”

Speaking through an Arabic interpreter, Dughmoush added, “I reject all counsel here. I only believe in Islamic Sharia law. I would like to revoke my Canadian citizenship that I received. I don’t want to have any allegiance to you.”

This is the upside-down world in which we now live. The Trudeau government wants dual citizen terrorists to keep their Canadian citizenship’s – even when they admit they have zero allegiance to Canada and want to kill our people.