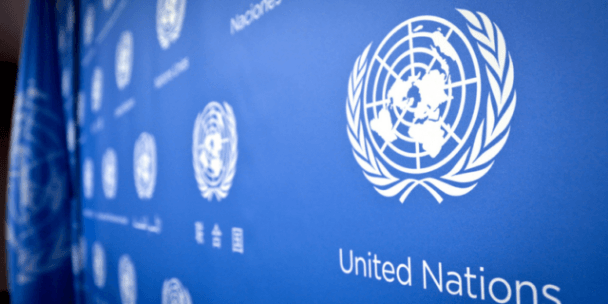 With the appointment of his new ‘climate change ambassador,’ Justin Trudeau has signaled that he is continuing to double-down on policies that will restrict our economy and have the government pick economic winners and losers, all while following the agenda of the United Nations.

Trudeau has appointed former diplomat Jennifer MacIntyre to the role. According to the Canadian Press, her mandate is “to push Canada’s international relationships on the climate change file, including promoting Canadian clean technology businesses abroad.”

This marks a change from what the role was previously under former governments. In the past, the ‘ambassador’ would negotiate climate change treaties.

Why do we need a climate change ambassador?