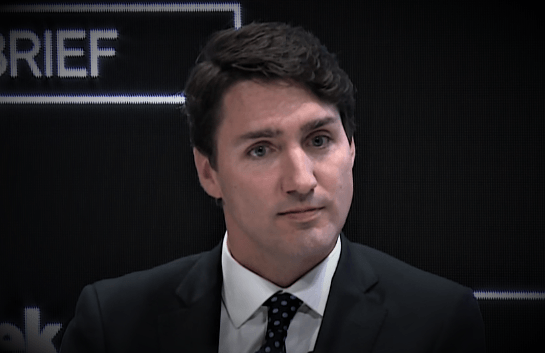 An analysis by Éric Grenier shows that Justin Trudeau’s approval rating has fallen dramatically over the past year.

The trend is unmistakable:

Numerous polls show Trudeau’s approval rating down in the past year, with the number of those who disapprove is rising.

What the numbers mean