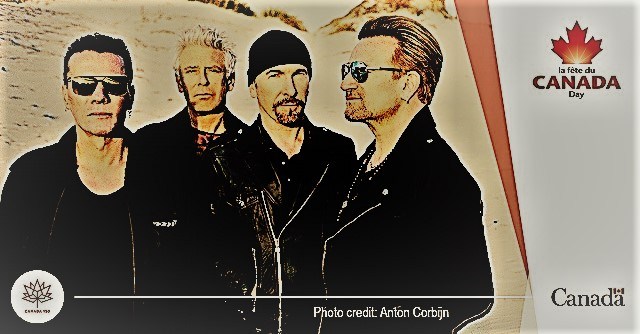 Canadian talent should be showcased front and centre

U2 is many things, including a talented band loved by millions of people around the world.

One thing U2 isn’t however, is a Canadian band.

So it’s quite odd that the government is promoting U2 members Bono and The Edge as headliners for the upcoming Canada Day Celebrations on Parliament Hill.

You would think that of all the Canadian bands available, the government, and the Heritage Minister no less, could find and promote Canadian talent to headline the event.