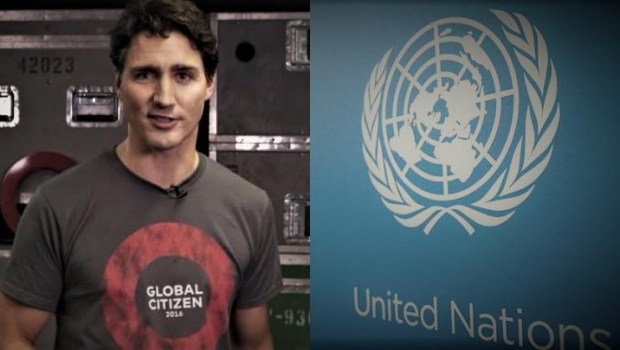 As I’ve reported, Canada’s foreign aid has reached an all-time record under Justin Trudeau. By some estimates, the government now takes $10 billion of our money and gives it away to foreign governments every year.

This is despite the fact that foreign aid does more harm than good. That’s the point that was made by Angus Deaton – one of the top authorities on global poverty. As the New York Times reported, “Angus Deaton, an expert’s expert on global poverty and foreign aid, puts his considerable reputation on the line and declares that foreign aid does more harm than good. It corrupts governments and rarely reaches the poor, he argues, and it is high time for the paternalistic West to step away and allow the developing world to solve its own problems.”

And yet, Trudeau keeps pouring more and more of our money into the foreign aid pit, depriving Canadians of the benefit that money could bring.

That makes a recent decision by the Trudeau government even more disturbing.

As reported by the National Post, the Conservatives, NDP, and Greens are condemning the Trudeau Liberals for rejecting a plan for a “Canadian autism partnership, an arm’s length body that would advise provinces and territories on programs and services for people with the disorder.”