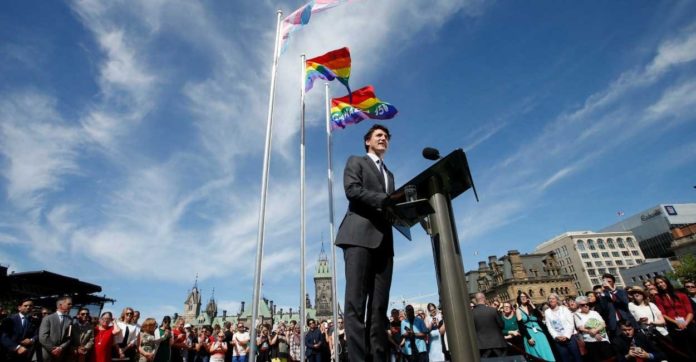 Canada passed a law Thursday making it illegal to use the wrong gender pronouns. Critics say that Canadians who do not subscribe to progressive gender theory could be accused of hate crimes, jailed, fined, and made to take anti-bias training.

Canada’s Senate passed Bill C-16, which puts “gender identity” and “gender expression” into both the country’s Human Rights Code, as well as the hate crime category of its Criminal Code by a vote of 67-11, according to LifeSiteNews. The bill now only needs royal assent from the governor general.