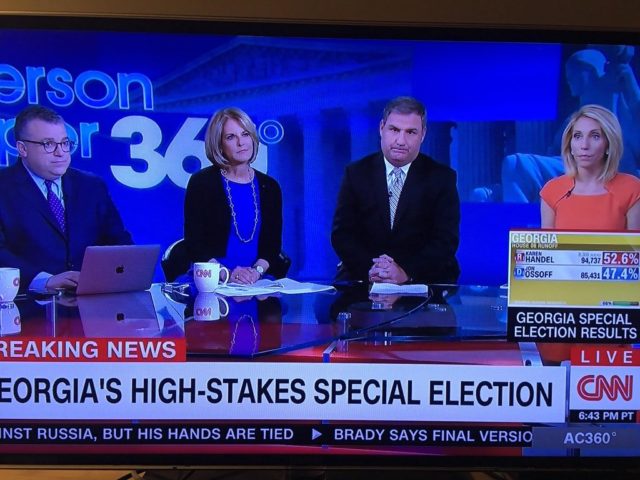 Republican Ralph Norman slipped by Democrat Archie Parnell in a race to replace Mick Mulvaney, who gave up his South Carolina seat to become President Donald Trump’s budget director. That result, if not the margin, was expected. The 5th Congressional District is overwhelmingly Republican.

It was the 6th District in Georgia that both parties considered the big prize. Much has been made of the fact that former Rep. Tom Price, a Republican who left to become secretary of the Department of Health and Human Services secretary, never broke a sweat in winning elections in the suburban Atlanta districts.

But he was a longtime incumbent, and none of his opponents ever raised close to the $23.6 million that Democrat Jon Ossoff collected — mostly from liberal precincts far outside of Georgia. And while it has been reliably Republican terrain since Jimmy Carter was president, it split nearly evenly in the 2016 presidential race. Trump carried it by about 1.5 percentage points.