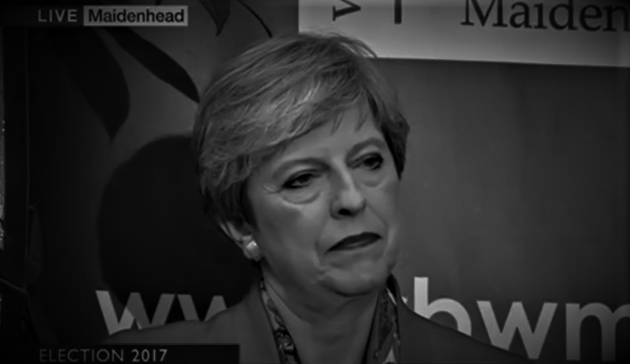 According to reports, the UK Conservative Party is plotting to oust Theresa May if she gives in to pressure to water-down the approach to Brexit.

As reported by the Telegraph, top Eurosceptic MP’s have said “they are prepared to mount an immediate leadership challenge if Mrs May deviates from her original plan.”

Those MP’s say that any hint that May plans to keep the UK in the European Union customs union & single market, in addition to giving the European Court of Justice any influence over the UK justice system would lead to May’s ouster. They described it as an “overnight coup.”

This situation is incredibly ironic. Theresa May called the election to “strengthen her hand in Brexit negotiations.” She put her majority at risk to get an even bigger majority and create more “stability.”