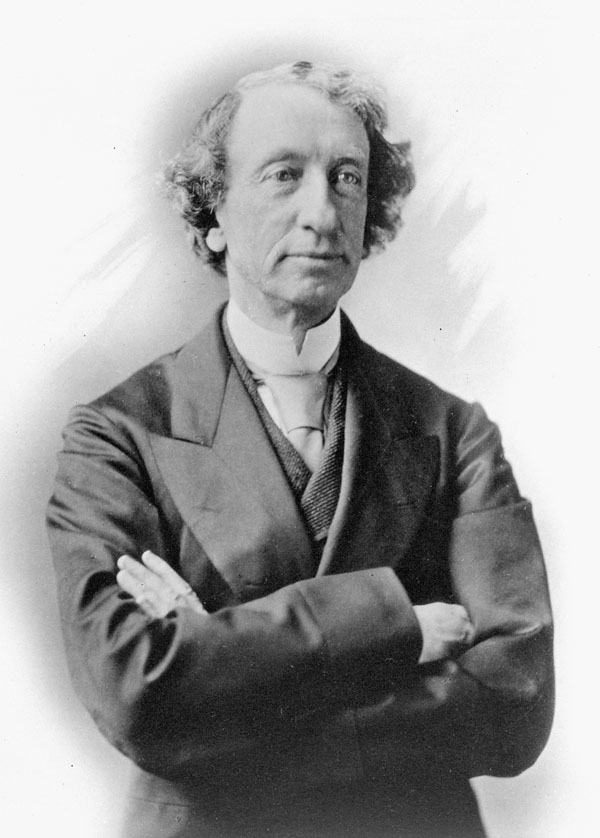 You were never taught this version of Canadian history in school. If the guardians of the nation’s collective memory are successful, your children will also shielded from the truth.

Sir John A. Macdonald, Canada’s first prime minister, deliberately starved thousands of aboriginal people to clear a path for the Canadian Pacific Railroad and open the prairies to white settlement. His “National Dream” cost them their health, their independence and – in many cases – their lives.

It is all meticulously documented in a new book, published in time for the 200th anniversary of Macdonald’s birth. “The consequences of Macdonald’s actions still resonate today,” says author James Daschuk, a professor of kinesiology and health studies at the University of Regina.

He never expected Clearing the Plains: Disease, Politics of Starvation and the Loss of Aboriginal Life – which began as a doctoral dissertation – to become a national bestseller. He never imagined it winning awards and prizes. It took him 20 years to get to the bottom of the chasm between Canada’s First Nations and the rest of the population. His questions kept getting bigger and more political. His publisher struggled to stay afloat. “I thought the project was cursed,” he said in an interview. “I am over that now.”

His book, which was published a year ago, has won four Saskatchewan book awards, the Clio Prize for Prairie history and – in an ironic twist – the 2014 Sir John A. Macdonald Prize for the best scholarly book in Canadian history.

The University of Regina Press is delighted with the all attention and the accolades it has received. But what Daschuk finds most gratifying is that his “out of style” approach to history has unlocked one of the nation’s darkest secrets.

Unlike conventional historians, he works backwards. He starts with a deeply entrenched problem and traces it back to the source. He uses medical records, socio-economic data, environmental conditions and public attitudes, not dates and events. “I was lucky enough to work as a research assistant to Dr. Kue Young at the University of Manitoba medical school,” he explained. “Early on I realized you could look at poor health outcomes almost as a measure of oppression and marginalization.”

Both nature and disease conspired against the aboriginal peoples of the prairies. First, the European fur traders infected them with contagious diseases – smallpox, measles, influenza – to which they had no immunity. Then climate change, the building of the CPR and the near-extinction of the bison, on which they depended for food, left them hungry and desperate.