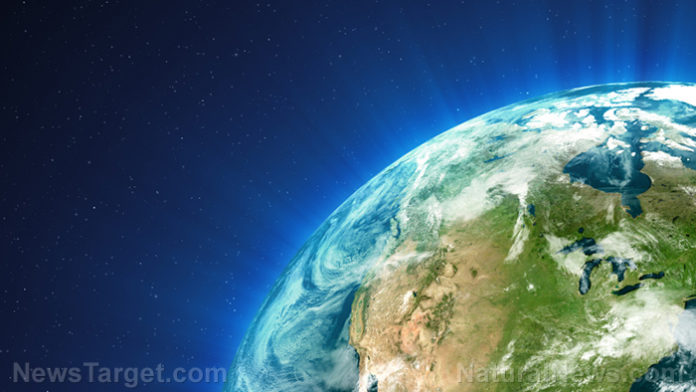 (Natural News) If there is one thing people ought to know by now, it’s that you can’t believe everything you see on TV or read on the internet. But when it comes to climate change, that seems to be what everyone does. In spite of the overwhelming evidence that the increased amount of carbon dioxide in our atmosphere is encouraging the Earth to grow greener, so-called “climate activists” are still clinging tightly to the long-held belief that carbon is the devil.

The Paris climate accord — and the liberal media’s outcry following Trump’s decision to disengage from the agreement — is a perfect example of this unwavering belief that carbon dioxide is the cause of our planet’s ailments. But the fact is, that belief couldn’t be any further from the truth.

As Mike Adams notes, “[A]ll plants depend on CO2 for their very survival. It’s the “oxygen” for plants, and right now trees, grasses and food crops are starving for CO2 because it sits at nearly the lowest level it has ever been in the history of the Earth (barely above 400 ppm now, when it used to be over 7,000 ppm in the past).”