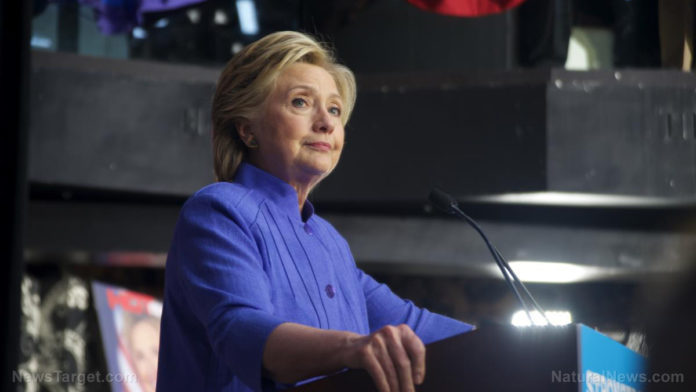 For decades Bill and Hillary Clinton have gotten away with just about anything they’ve wanted to — and it’s been a lot. They have weathered political scandal after scandal, from Bill’s earliest days as an Arkansas politician and governor, to his time in the White House as president — and Hillary’s years as a lawyer, first lady, U.S. senator and secretary of state.

And while they have suffered some hefty defeats along the way — Bill Clinton became one of just two presidents, along with Andrew Johnson, to be impeached by the House of Representatives, and he lost his law license for a time after having lied to Congress over his affair with Monica Lewinsky; while Hillary has twice failed to follow her husband into the Oval Office — they have never been held legally liable for a number of shady business and political dealings.

The closest either of them came, short of Bill’s impeachment, was last year during the 2016 election cycle, when Hillary was under a criminal investigation for improper use of a private email server and criminal mishandling of highly classified intelligence information. She was never formally charged with any of those crimes; then-FBI Director James Comey laid out several reasons why she should be charged, but then refused to recommend that she actually be charged in what is now being revisited in the current political drama surrounding the Trump White House.

All that said, the Clintons charmed days may about to seriously be coming to an end. (RELATED: Bangladeshi prime minister: ‘Hillary Clinton pressured me’ as secretary of state to aid donor to Bill’s charity)