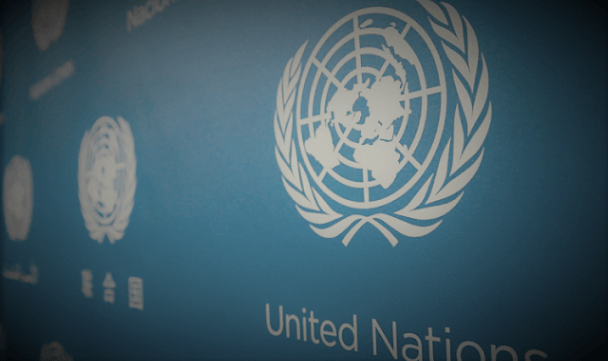 The Trudeau government has committed Canada to spending $2.65 billion on the UN Green Climate Fund.

All of that money is taken from Canadian taxpayers, and then sent to the United Nations – who distributes it countries “fighting” climate change. The payments are part of the Copenhagen Accord of 2009, which set a goal of developed countries sending $100 billion to undeveloped countries.

Those payments must be cancelled.

As we all know, Canada has serious problems here at home. Our government must be focused on serving our own citizens, not participating in a global wealth redistribution scheme.

And make no mistake, that’s exactly what the UN Green Climate Fund is.

Climate change fight as a cover for socialism

One of the top goals of global socialism was to take money from wealthy countries and redistribute it to poorer countries. Never mind the fact that the spread of free markets did more to reduce global poverty than anything in history, those pushing globalist socialism want to destroy the economic hopes of the middle class and working people of the western world by stifling our economies and taking our money to give it away to politicians in poorer nations.