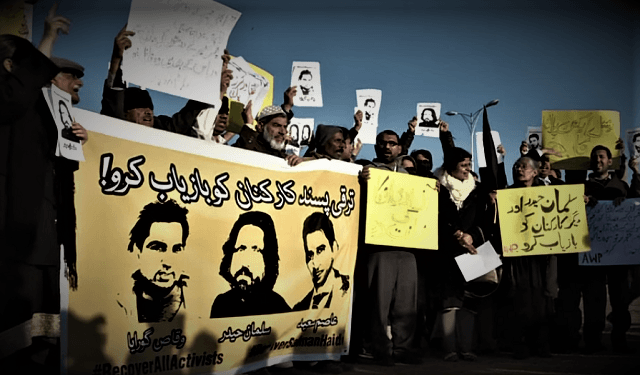 While the global elites spend their time criticizing the United States, there are actual horrible things taking place across the world.

One of those horrible things is a recent sentence handed down in Pakistan, where the government is going to put a man to death for “blasphemy” on Facebook.

A court in the city of Bahawalpur found 30 year old Taimoor Raza “guilty” of insulting the prophet muhammad.

Apparently, Raza “insulted” muhammad during a Facebook argument with a man who turned out to be a Pakistani counter-terrorism official.

Disturbingly, globalist corporations often bow down to those demands rather than stand up for individual liberty and free speech.

Raza’s sentence – and the process by which those punishments are delivered – has been denounced by human rights organizations, including Human Rights Watch in Pakistan: