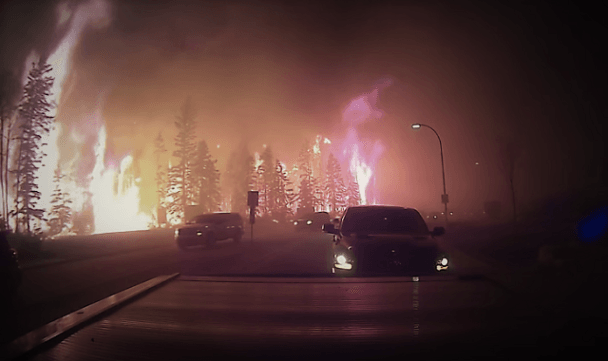 Above all, the government has one job above all else: Keep people safe.

That must be the first focus of any government, regardless of their political affiliation.

So, having portions of an entire city burn down represents a huge failure.

A leaked report shows that not only was the Alberta government horribly disorganized when the fire occurred, but they also tried to hide the details from the people of Alberta by sitting on the report.

According to the report, Albertans “can expect similar or worse outcomes on a more frequent basis.”

The report explains that municipal crews were coordinated by the Regional Emergency Operations Centre, but provincial crews were run by the wildfire incident command centre.

There was also a failure by the provincial commander to share information with municipal officials.

All in all, it points to a totally disorganized and incompetent system.