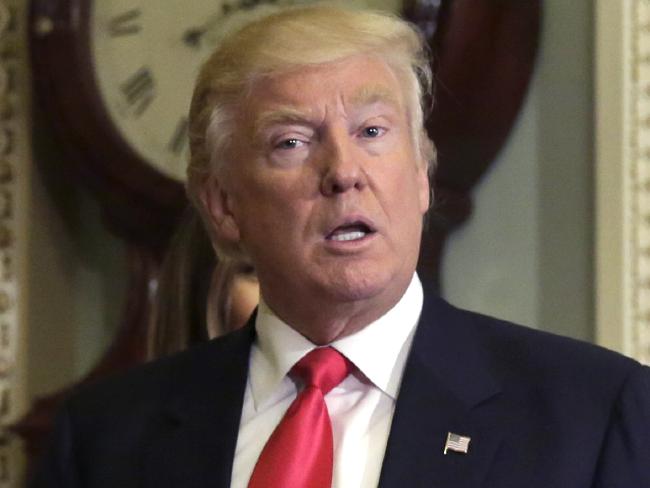 He believed that the FBI director misled the public to think that the president was under investigation.

At last, at least for your humble correspondent, this week’s big hearing brought clarity. I now believe President Donald Trump fired Federal Bureau of Investigation director James Comey because he believes Comey intentionally misled the public into believing Trump was under investigation by the FBI. There is enough support for this theory that, had the president been forthright in explaining it when he dismissed Comey on May 9, there might have been considerably less uproar. Instead, Trump dissembled, as he seems hardwired to do. He thus bought himself a debilitating special-counsel investigation, despite its being increasingly patent that there is no crime to investigate.

March 20 was the big day. Understanding why requires us to go back several weeks, to January 6, the day Trump and Comey first met.

It was also the day the FBI, in conjunction with the National Security Agency and the Central Intelligence Agency, issued a report called “Assessing Russian Activities and Intentions in Recent US Elections.” The report was based on intelligence that had been gathered over several months. But it made clear to the public that the FBI was continuing to investigate. As the agencies put it, “new information continues to emerge, providing increased insight into Russian activities.” Thereafter, the continuing investigation was widely covered in the media, often on the strength of unlawful leaks of classified information.