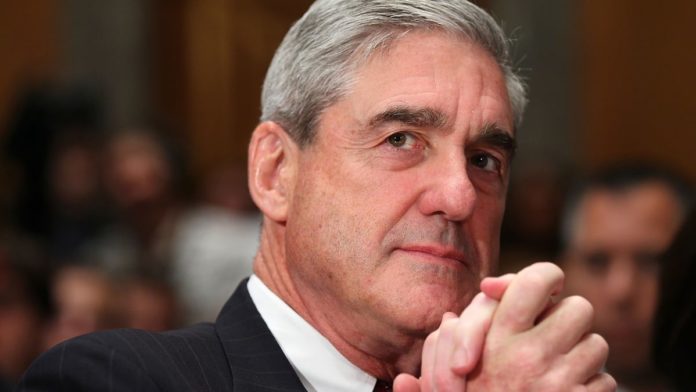 Shortly after former FBI Director Robert Mueller was announced as the special counsel for the Russia investigation, the screeching hordes of America’s “always wrong about everything” punditry class cheered in near unison, lauding the man as some sort of second coming. This sort of thing should always be seen as a red flag, and thanks to an excellent article written by retired FBI special agent Coleen Rowley, everyone can now know exactly why.

But first, who is Coleen Rowley?

Coleen Rowley, a retired FBI special agent and division legal counsel whose May 2002 memo to then-FBI Director Robert Mueller exposed some of the FBI’s pre-9/11 failures, was named one of TIME magazine’s “Persons of the Year” in 2002. Her 2003 letter to Robert Mueller in opposition to launching the Iraq War is archived in full text on the NYT and her 2013 op-ed entitled “Questions for the FBI Nominee” was published on the day of James Comey’s confirmation hearing.

It’s important to be aware of that background as you read the following excerpts from the excellent post published at CounterPunch titled, Comey and Mueller: Russiagate’s Mythical Heroes:

Although these Hoover successors, now occupying center stage in the investigation of President Trump, have been hailed for their impeccable character by much of Official Washington, the truth is, as top law enforcement officials of the George W. Bush Administration (Mueller as FBI Director and James Comey as Deputy Attorney General), both presided over post-9/11 cover-ups and secret abuses of the Constitution, enabled Bush-Cheney fabrications used to launch wrongful wars, and exhibited plain vanilla incompetence.

Well of course, that’s how you get promoted in America.