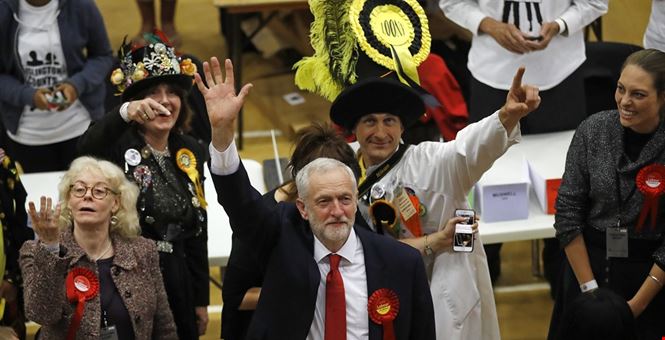 When Americans voted, by a narrow margin, for Donald Trump in November, the British rolled their eyes.

Trump was, so many of us thought, a boorish outsider who lacked judgment and who had never held office. We would never make such a mistake as that made by our foolish cousins across the Pond, or so we thought.

Today, Britons woke up to the news that the Conservative Prime Minister, Theresa May, had somehow lost her parliamentary majority. Having called a snap election to capitalize on her political opponents’ perceived weaknesses and in the expectation of an increased parliamentary mandate to help her deliver Brexit, May contrived to turn a commanding 24-point poll lead into a narrow two-point advantage.

The leader of the Labour Party, Jeremy Corbyn – a man who whose extreme views make Bernie Sanders seem sane – did sufficiently well to be able to claim that, despite not winning the popular share of the vote or even a majority of seats in Parliament, he was the moral victor in the election.