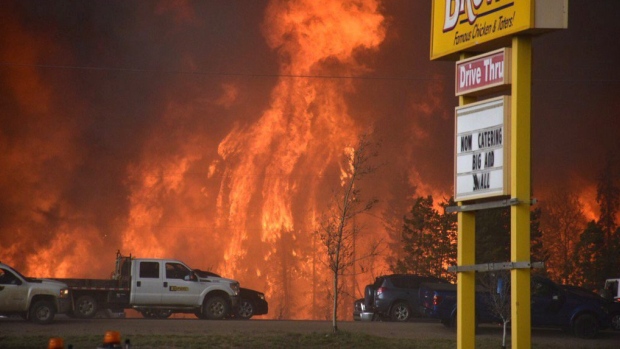 Last year’s massive Fort McMurray wildfire caught officials off guard, and the resulting battle to save the city was disorganized because regional and provincial authorities failed to share information in the earliest, most critical days, according to a report obtained by CBC News.

The report — submitted to the government in March but not yet released to the public — included a dire warning: unless Alberta learns to be better prepared and more wildfire resilient, the public “can expect similar or worse outcomes on a more frequent basis.”

In the earliest days of the May 2016 fire, municipal crews reported to the Regional Emergency Operations Centre, while provincial firefighters were co-ordinated through the wildfire’s incident command centre, says the report, prepared for Alberta Agriculture and Forestry.

That had consequences for how the fire was handled, particularly on May 3 — the day a mandatory evacuation order was issued for 90,000 people.

Late that morning, the incident commander on the provincial side realized the fire would enter Fort McMurray that afternoon. That information wasn’t shared with firefighters working for the Regional Municipality of Wood Buffalo.