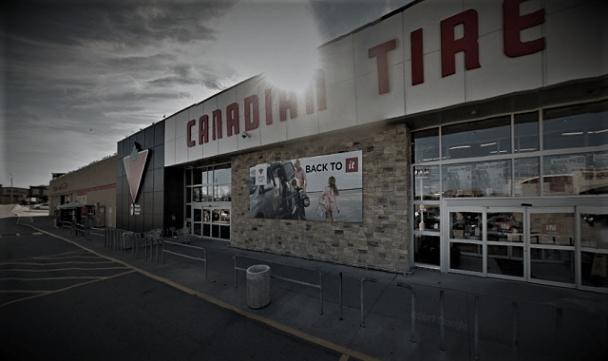 A woman wearing an ISIS bandana attacked employees at a Canadian Tire in the Greater Toronto Area.

According to reports, the woman – 32 year old Rehab Dughmosh – walked into the Cederbrae Mall, and then headed into the Canadian Tire store. She then entered the paint section, and started screaming “Allahu Akbar,” while swinging a golf club at workers.

She was restrained by employees and later arrested by police. Reportedly, the employees found that Dughmosh was carrying a knife.