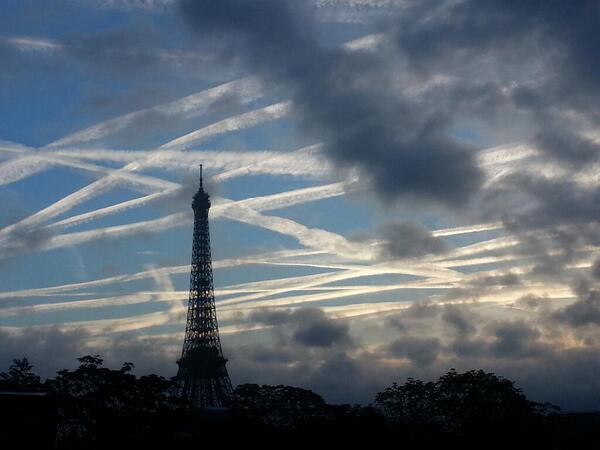 Donald Trump did exactly what he said he was going to do. He pulled the United States out of the multilateral treaty on climate change, also known as the Paris Agreement.

Regardless of your opinion of the much-maligned President, in the face of global elites, Trump stood up for American interests. He put America first.

Let’s be clear: the Paris Agreement was never about the environment.

Watching world leaders and Hollywood celebrities fly in and out of Paris on private jets, seeing idling motorcades and gas-guzzling SUVs fill the vast parking lots at global climate conferences, average people could be forgiven for dismissing this initiative as farce.

The Paris scheme was primarily focused on creating a political consensus around so-called climate action, not on innovation, scientific measurements or even an absolute reduction in global greenhouse gas emissions.

The non-binding global accord, written by European bureaucrats behind closed doors and away from the people and industries affected, sought a top-down approach and the selective reduction of greenhouse gas emissions.

Each of the 148 countries that have ratified the agreement were free to determine their own goals, and there is no mechanism to enforce these targets. It’s worth noting that the United States did not ratify the agreement – it was never passed by Congress – so much of the hand-wringing over Trump’s decision is largely much ado about nothing.

The framework for Paris is based on an alarmist interpretation of climate data, and focuses not on the largest emitters of carbon dioxide but instead on the richest emitters – Europe and North America.

The entire scheme is based on an invented concept – carbon intensity – meaning carbon emissions as a percentage of GDP.

It therefore disproportionately punishes wealthy emitters, like Canada and the United States, while allowing China and India to continue emitting more carbon dioxide each year until at least 2030 – the year they chose for their commitment to kick in.

The Paris Agreement is nothing but a lofty and symbolic United Nations initiative – one that facilitates smug liberal virtue-signaling, big government intervention in the economy and socialist redistribution of wealth.

It encourages hysteria and justifies greater government control over our lives.