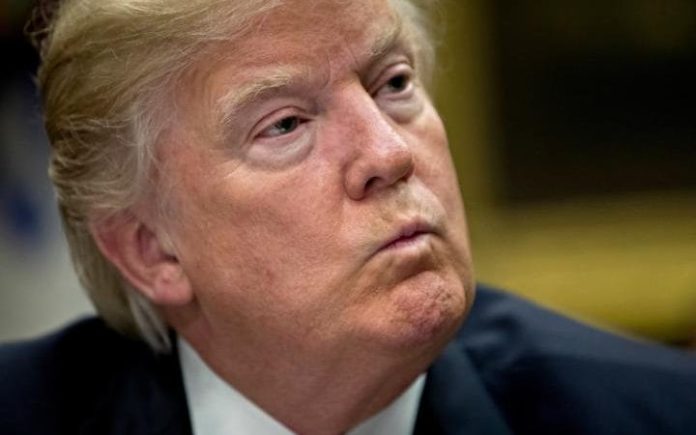 While there will be predictable hysteria about U.S. President Donald Trump’s decision to withdraw from the Paris climate treaty Thursday, what he said about it was true.

It was also consistent with his pledge during the U.S. presidential election campaign to withdraw from the global climate treaty.

Simply put, he has done what he said he would do.

Trump was correct when he said Barack Obama’s endorsement of the United Nations’ treaty represented a loss of U.S. sovereignty over its own energy policy.

Trump was correct when he said the Paris deal economically damaged the U.S. at the expense of foreign competitors, who do not face the same constraints on their energy resources as America did under its terms.

That’s also true for Canada, which is imposing an added cost on our fossil fuel industries through Trudeau’s national carbon pricing program, that the U.S., our largest trading partner, doesn’t impose on American companies.

Given that, expect Canadian federal and (most) provincial premiers to shower even more of our money on these big emitters to bribe them to stay here, instead of bolting for the U.S.

Trump was correct when he said the purpose of the Paris treaty was to redistribute wealth from the U.S. to China, India and the developing world, and to weaken its economy compared to Europe. (Also true for Canada.)