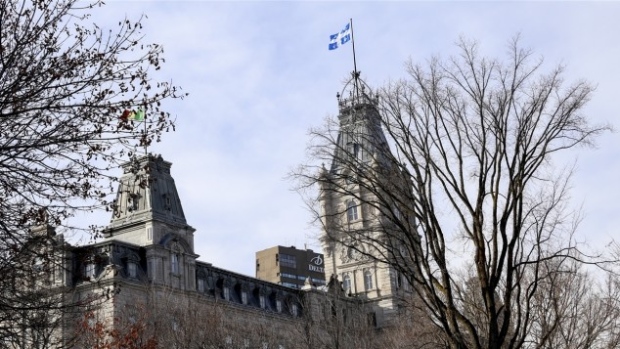 Canada’s Constitution has become a taboo topic among members of the political class in recent years — but it appears that’s about to change.

The Canadian Press has learned the Quebec government plans to reopen the constitutional debate and will launch a vast coast-to-coast discussion in the coming months in the hopes of having the province’s distinct character officially recognized.

While there is no timeline for the campaign, Philippe Couillard’s government hopes to create favourable conditions that could lead to the eventual reopening of constitutional negotiations and to Quebec finally approving the 1982 Constitution.

To avoid the division and outright hostility that has characterized previous constitutional debates, Quebec’s approach will be essentially a pedagogical one, focused on dialogue, persuasion and understanding.