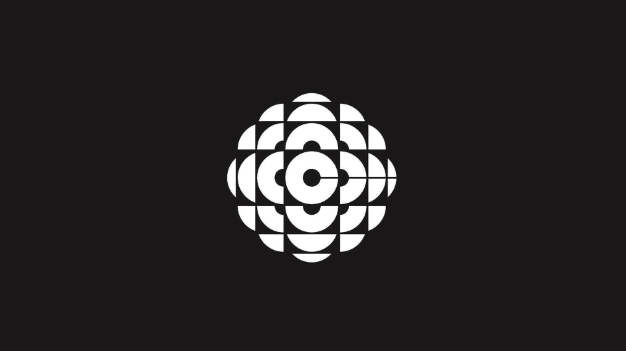 The elites love to play the “tolerance” game. They believe they are so“enlightened” and “open.”1

And yet, when it comes to the most widely practiced faith in Canada – Christianity – the elites exhibit massive levels of intolerance & hypocrisy.

Case in point: A recent article by the state-run propaganda machine known as the CBC.

In a piece dripping with elitist arrogance and condescension, CBC writer Neil Macdonald told Canadians that religious beliefs have to remain “in a place of worship, with the door closed.”1

Then, he went after Andrew Scheer for being a Christian, and he did it with a big lie:

Macdonald pointed out that years ago, Scheer defended a Bishop who was hauled in front of a Human Rights Commission. Said Scheer, “To think that a Catholic bishop must answer to a civil authority over matters of faith is abominable. It is abhorrent to me, to other Catholics and to every member of every faith community.”

Macdonald then lied – falsely claiming that Scheer had called a bill decriminalizing same-sex marriage “abhorrent,” when he was in fact referring to the Bishop being forced to answer to a human rights commission as “abhorrent.” That’s a huge difference, and CBC was forced to issue a correction.

Macdonald then simply decided to make up Scheer’s position, saying “I and a bunch of other people like me think homosexuality is an abomination, but because we meet in church, you have to respect that view.”

Except, that’s not at all what Scheer said. Macdonald just made it up.