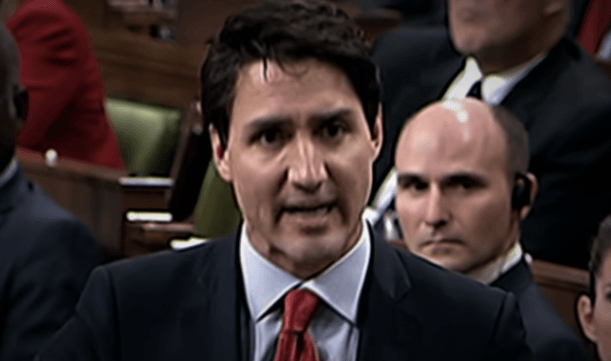 Almost immediately after Andrew Scheer won the leadership of the Conservative Party, the Trudeau Liberals and their media stooges have been pushing their usual propaganda narrative.

They’ve said Andrew Scheer is “extreme” and they intend to portray him – and thus all who support him – as holding positions far outside the views of most Canadians.

This was expected, and it must be confronted.

However, it is not enough simply to confront the lies of the elites. The elitist strategy is to keep anyone challenging the status quo on the defensive, always answering accusations and attempting to “moderate” themselves by taking the positions endorsed by the elites.

So, by simply saying “Andrew Scheer is not extreme,” and leaving it at that, the elites are still winning.

That’s why it’s essential to go much further, and expose the real truth:Justin Trudeau is the real extremist.