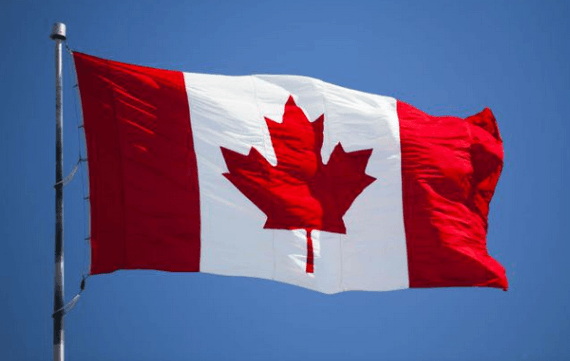 The fight that will define the future of our nation

In March, I wrote about the need for a Canadian Patriotic Movement.

And in the wake of a new Conservative leader being chosen, now is the perfect time to revisit that idea.

To begin with, Justin Trudeau’s government must be defeated. In his first speech as Opposition Leader, Andrew Scheer set forth a vision that would be a huge step in the right direction. He spoke about freedom of speech, ending the carbon tax, confronting Islamism, balancing the budget, cutting taxes, and trusting the people instead of the government.

As essential as that is however, one electoral victory won’t be enough. A strong and enduring Canadian Patriotic Movement must be built for the long-term:

“Building a new movement is imperative, not just for one election win, but for long-term change. The previous government achieved political power, but so much of what they did was swept away by Trudeau in mere months. That is the consequence of tinkering around the edges, and not engaging a mass movement. Governments come and go, movements have staying power.”

While the new Conservative leader is certainly worthy of support, putting total faith in a political party is not the strongest way to bring lasting change. Political parties respond to incentives, and so long as the globalists are winning the messaging war in Canada, any Conservative government will be limited in how much they can truly empower the Canadian people.