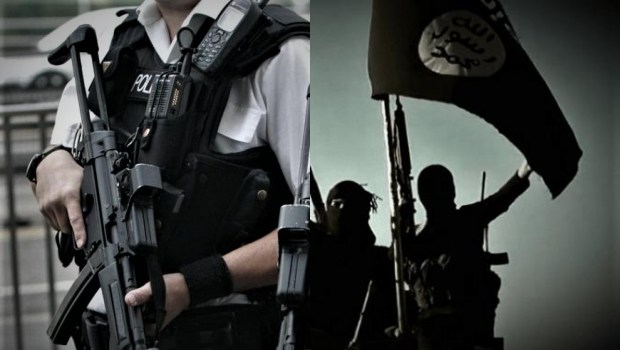 The threat of radical Islamist terrorism has reached a horrifying scale in Britain.

Now, authorities have revealed that there are 23,000 potential jihadis living in Britain at this very moment.

The other 20,000 have been involved in previous investigations into Islamist terror.

As I’ve said before, the elites have been horribly negligent in their response to Islamist terror. The idea that there are 3,000 jihadis who authorities admit pose an immediate risk – yet they are still walking free – is incredibly disturbing.

We have reached the absurd point where the government seems to do more to go after those who warn about the terrorist threat, than they do to stop terrorism.