On July 22, just 12 days after Rich was killed, WikiLeaks published the DNC leaks that appeared to show that top party members conspired to stop Sen. Bernie Sanders of Vermont from becoming the party’s presidential nominee…. 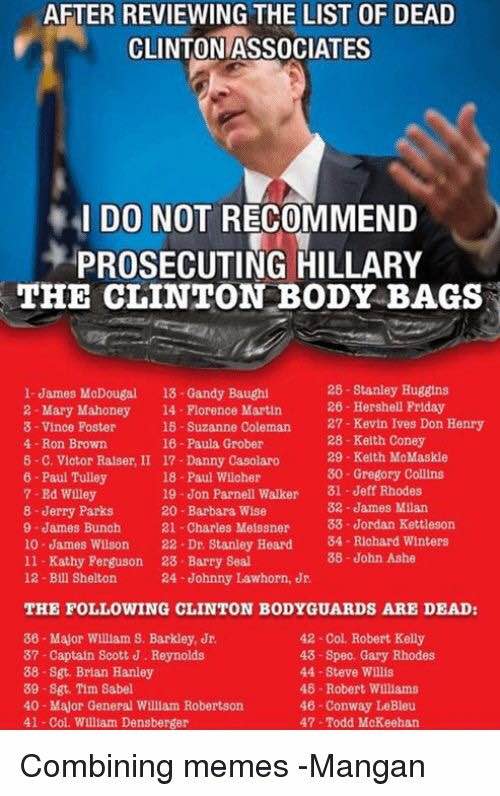 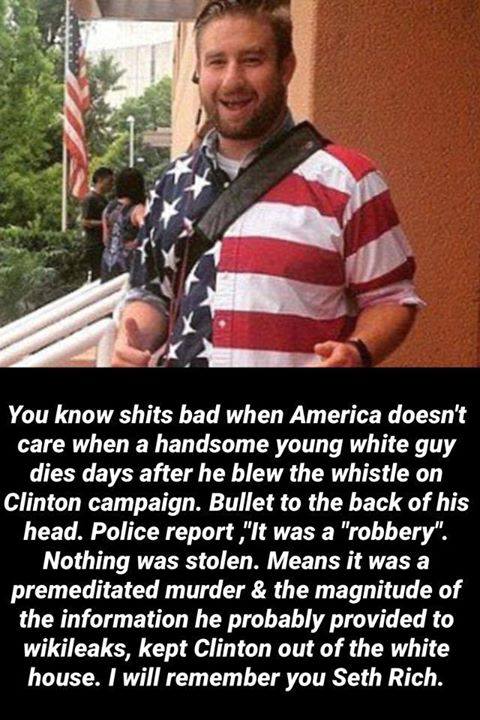 Reports that Democratic National Committee (DNC) staffer Seth Rich was a source for WikiLeaks before his murder leaves us with even more unanswered questions surrounding the case.

1. If Rich was murdered in a robbery gone wrong, why was his wallet, watch, and phone left behind?

Following Rich’s July 2016 death in the Bloomingdale neighborhood of Washington D.C., police officers claimed that it was likely the DNC staffer was shot during a robbery gone wrong.

This doesn’t explain, however, why Rich was found to still be in possession of all of his personal items, including wallet, watch, and mobile phone, which are often the primary targets during a street robbery.

“There had been a struggle. His hands were bruised, his knees are bruised, his face is bruised, and yet he had two shots to his back, and yet they never took anything,” said Rich’s girlfriend to NBC News. “They didn’t finish robbing him, they just took his life.”

2. Why haven’t the DNC offered a reward for information related to his murder?

Numerous groups, organizations, and individuals offered a reward for information related to Rich’s murder, including WikiLeaks, GOP lobbyist Jack Burkman, crowdfunding bounty site WeSearchr, and author Mike Cernovich. The DNC and other Democratic Party organizations, however, have not.

Rich’s death was memorialized by the DNC with a bike rack and plaque.

For the 3rd and 4th Reason, please click HERE

Also, Check out this LINK