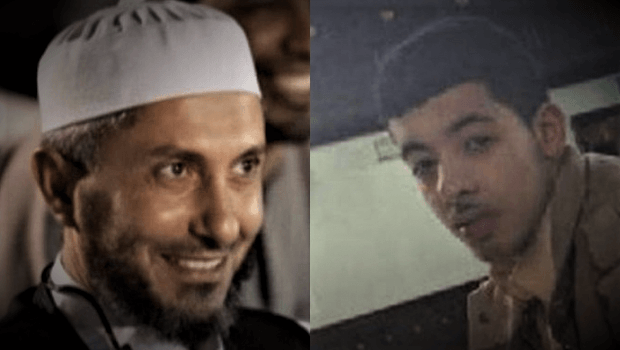 Radical imam preached jihad in Libya, and had a son who fought for Islamist group

There are reports that the Salman Abedi – the Islamist terrorist who slaughtered 22 people in Manchester – has links to an extremist imam from Ottawa.

A senior American official told the New York Times that Abedi was linked to a radical preacher named Abdul Baset Ghwela. Abdul Ghwela is a name used by a man known to Canadian authorities as Abdu Albasset Egwilla.

Egwilla’s son, Owais Egwilla, grew up in Ottawa. He was later killed while fighting in Benghazi, Libya. Owais was reportedly part of an Islamist militia affiliated with Ansar al-Sharia. Disturbingly, an Ottawa mosque held a funeral service for Egwilla.