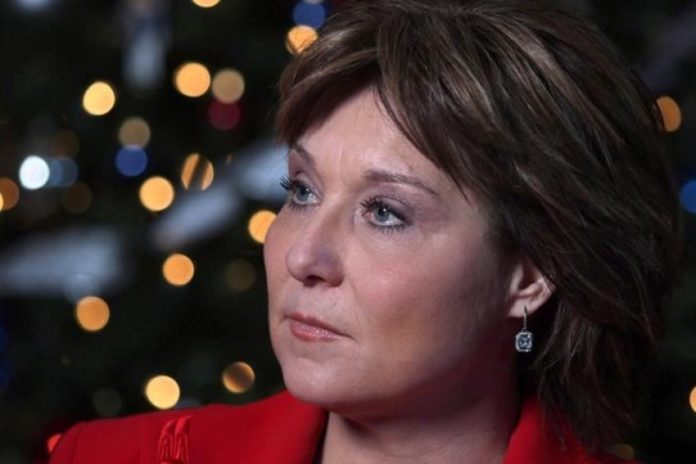 The final election results of the May 9 provincial election are in and Premier Christy Clark seems determined to stay in power: the Liberals having won 43 seats … ahead of the NDP with 41 and the Greens with 3.

Whether or not the Greens follow my analysis of what’s BEST for their party in long-term … and support the Liberals in a minority government, thereby denying power for the NDP …  their MAIN competition as the real alternative for the “progressive” movement …. one thing IS certain: Christy Clark will be GONE as Liberal leader before next Spring.

And maybe even earlier.

As NDP Leader John Horgan aptly noted after the final voting results were announced, “60 per cent of British Columbians voted for a new government and they haven’t got one yet.”

The Christy Clark brand is beyond its “Best Before May 9″ date … and Liberal strategists know that.

Photo ops and hard hat moments were no longer working … and Clark’s image was not well served after the results were announced Wednesday evening when Horgan and Weaver made themselves immediately available to make statements and answer questions …and Clark only issued a printed press statement.

The manoeuvering, of course,  is not over …  in fact, it will be stepped up in the next week, until Green Party Leader Andrew Weaver announces whether his party will support a Liberal or NDP minority government … and on what terms.

So the Greens CAN be bought.  Just a matter of determining whether it’s the NDP or the Liberals that are willing to pay more.

It will be a really interesting Summer and Fall for BC political junkies … but have to admit, I do worry about what it will all mean for the BC economy and investments until it all settles down.