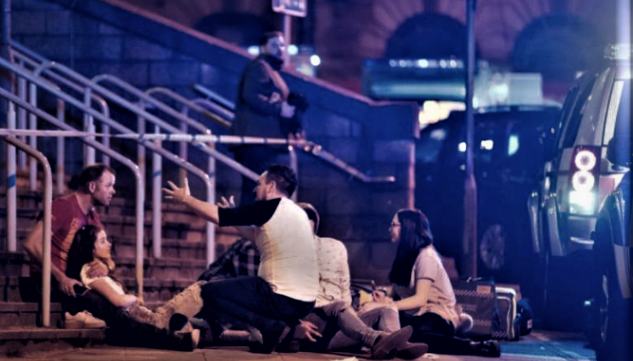 The horrific suicide bomb terror attack in Manchester that took the lives of 22 people was perpetrated by Salman Abedi, a 23-year-old man known to British authorities.

British authorities have also arrested another man from southern Manchester in connection to the terror attack.

To the shock of nobody – except the most politically correct fools – it is clear that Islamism is once again behind a terror attack in the West. With the elites focusing more on “Islamophobia” instead of keeping people safe, the citizens of the West are once again seeing the deadly consequences of Islamism.

Among the dead were a number of children, including an 8-year-old girl.

ISIS has called for more attacks

The attack at the Manchester arena is in line with calls by ISIS for attacks on “soft targets,” and authorities fear those attacks will continue.

Just this morning, the Manchester Mall was evacuated after fears of another attack. A man was arrested at the scene.